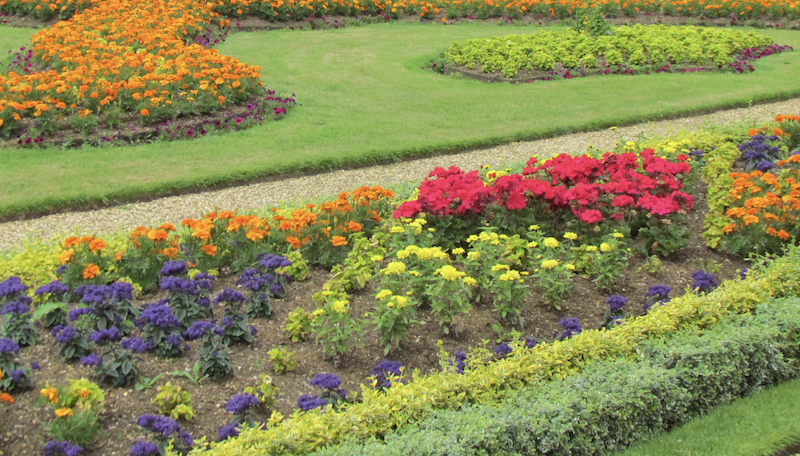 The four seasons in general can intertwine depending on what the weather is doing and sometimes the weather of Spring or Autumn can be better.

The months of summer are June, July and August in the northern hemisphere and  This is the time of year when the temperature should be at its warmest, the sun is at its highest. The daylight hours are longer and the nighttime shorter.

This is also known as midsummer and it is when the tilt of one of the poles of the earth is the furtherest it can be towards the sun.

This happens twice a year but only once in each hemisphere. When the tilt is nearest the sun in the northern hemisphere in the summer, in the southern hemisphere is it furtherest away so there it is the winter.

The solstice can happen between the 20th - 22nd June in the northern hemisphere and in the southern it is 20th - 23rd December. The date depends on the calendar.

The summer solstice has been favoured as a important part of the year for decades by different cultures and there are a lot of festivals to mark this day.

Some will see this day as the start of the summertime.

Effects on Plants and Animals 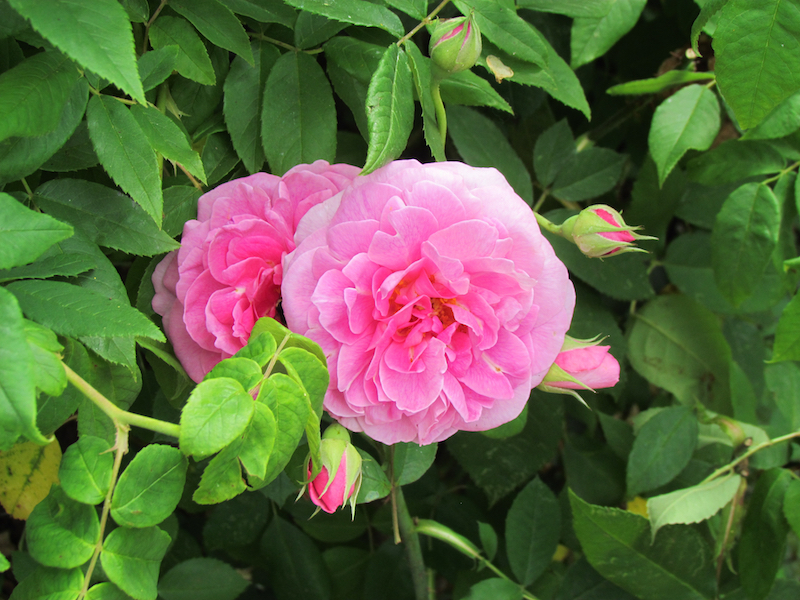 This is the main growing season in the garden and care should be taken not to let the plants dry out if there is not enough rain.

I have containers that are left out in the garden all years to fill up with water. This is then placed in a larger water butt and then used at this time of year. But there has been some years when I haven't had to use any.

Many flowers are in full bloom and the bees very busy collecting nectar. It is always a good idea to have plenty of little saucers, with little pebbles in, that can hold any rainfall to give the bees a drink while they fly from flower to flower. If there is a particular dry spell then it is worth keeping them topped up both for birds, bees and animal visiting animals as well.

The vegetable plants begin to grow their fruits and the sun is needed to ripen these so they can be harvested. Many are ready to harvest in the Autumn but raspberries, salad crops, strawberries and other fruits are ready at this time.

Weeds tend to grow really well in this season especially after a rain shower so to keep these down that is a regular job to do as well as regular watering  for shrubs, trees and vegetable plots.

This season can be one of the busiest but if the weather is right then it can be the most enjoyable. Plenty of hours of sunlight for walking in the parks, along canals or just out in the garden enjoying the sounds of the wildlife.

Many sporting activities, fetes and social gatherings occur for get togethers.

When you are out and about whatever the weather take time to stop and just listen to the sounds that happen around you. Take time to lie in that sunny spot and watch the clouds drift by or sit on a step and just watch the ants as they are busy working.